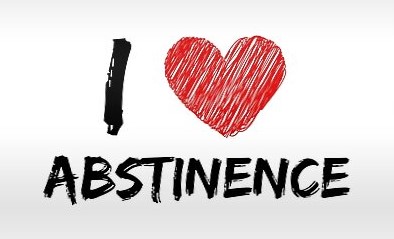 Tradition Three in Overeaters Anonymous tells us: The only requirement for membership is a desire to stop eating compulsively.

When I attended my first few meetings, I heard people talking about abstinence and, in some cases, abstaining from certain foods and eating behaviors. I was appalled. I had spent a lifetime dieting and restricting as well as bingeing. I had wiped out whole swaths of foods from my diet on and off my entire adult life to that point. But to have some strangers suggest that I might need to let go of those foods which had become my best friends and only comfort? That just horrified me. How dare they suggest that I might not be able to eat anything I wanted whenever I wanted?

Fortunately, I found some people I liked who were all talking the same way about abstinence and food plans. They had foods they abstained from and very clear reasons for doing so. They had identified certain foods and eating behaviors that kept them from the sunlight of the spirit and kept them in bondage to food. That made sense to me. I could easily identify the foods that called to me, seduced me into eating more and more, “beyond the point of being full, beyond the point of being sick of eating.” (OA Twelve Steps & Twelve Traditions p9) 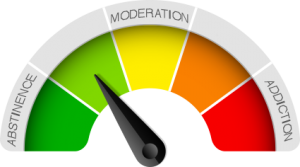 Grudgingly, reluctantly, I came to accept that I would not be able to begin getting better if I was not first willing to put down the food, and, in my personal case, I could not put down the food without also putting down certain foods that compelled me to overeat. Having that awareness and acceptance turn into action and abstinence? That is the miracle for which I am forever grateful. I showed up at meetings. I listened. I talked. I let in the experience of others. I accepted I had an unhealthy relationship with food. And then somehow, the strength of the group, my higher power before I knew I had a higher power, and my desperation all conspired to give me one hour of abstinence. That hour turned into a day. The day turned into a week. Weeks became months and years and now decades. And a lifetime of sane and happy usefulness.

Journal Prompt: Do I have a clear understanding of what abstinence means to me?

Please send your blog submissions to blog@oasv.org. We look forward to hearing from you and to sharing your story of experience, strength and hope with others on this amazing journey of OA recovery from compulsive eating through the Twelve Steps.